Jason Oliver got his start with the community centre as a mini soccer coach sixteen years ago. After six or seven years on the board, first as a Member at Large, then the Mini Soccer Convener, he says he feels like he’s been here forever.

Shortly after Dennis Cunningham, the board’s Past President, announced that he would no longer be running, Jason started thinking about stepping up to take his place. After living in Riverview for over a decade, and raising three kids who use the club, he felt like it was his turn. 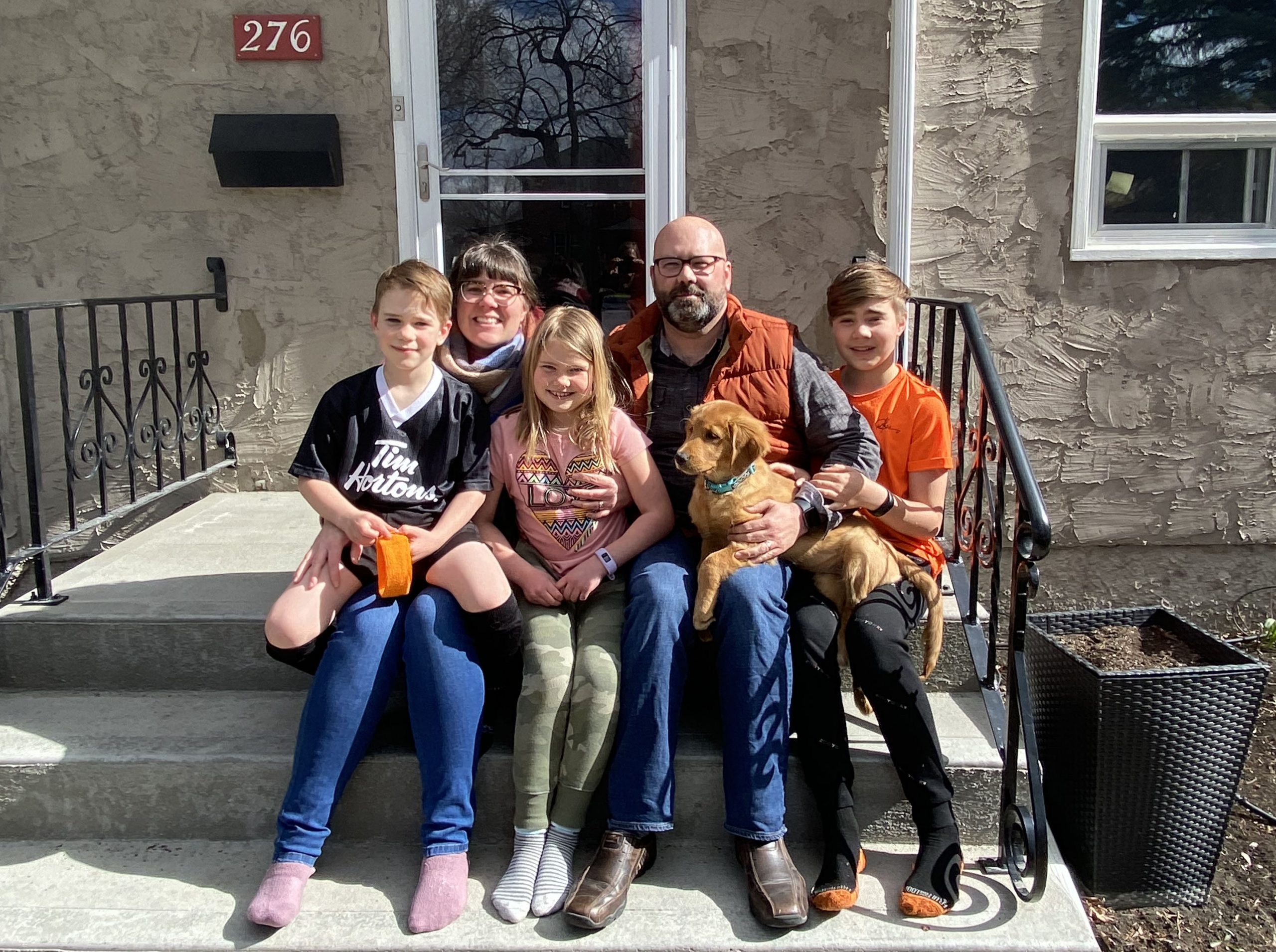 He’s a teacher in Transcona, teaching grades six, seven, and eight, and has served on various boards around the city for years.

Inclusivity fosters relationships, and he says an inclusive club means making sure the community centre is serving the entire community. To be sure that’s happening, he plans on getting in touch with as many community members and groups as he can over the spring and summer. He wants to find out what people want from the centre, see what the club means to them, and figure out how the club can improve.

With the recent completion of the club’s new meeting room, next comes electric and heating upgrades, followed by an overhaul of the lounge. For now, finishing those projects is the priority, but eventually, Jason would like to also see renovations come to the club’s exterior. Along with upgrades to the outside of the building, upgrades could include replacing the second temporary rink with a permanent one, improvements to the first rink, and resurfacing the tennis courts.

He’d like to thank Dennis for his work and guidance as president, he says Dennis and the rest of the board have done a great job and he’s looking forward to continuing to work with them. 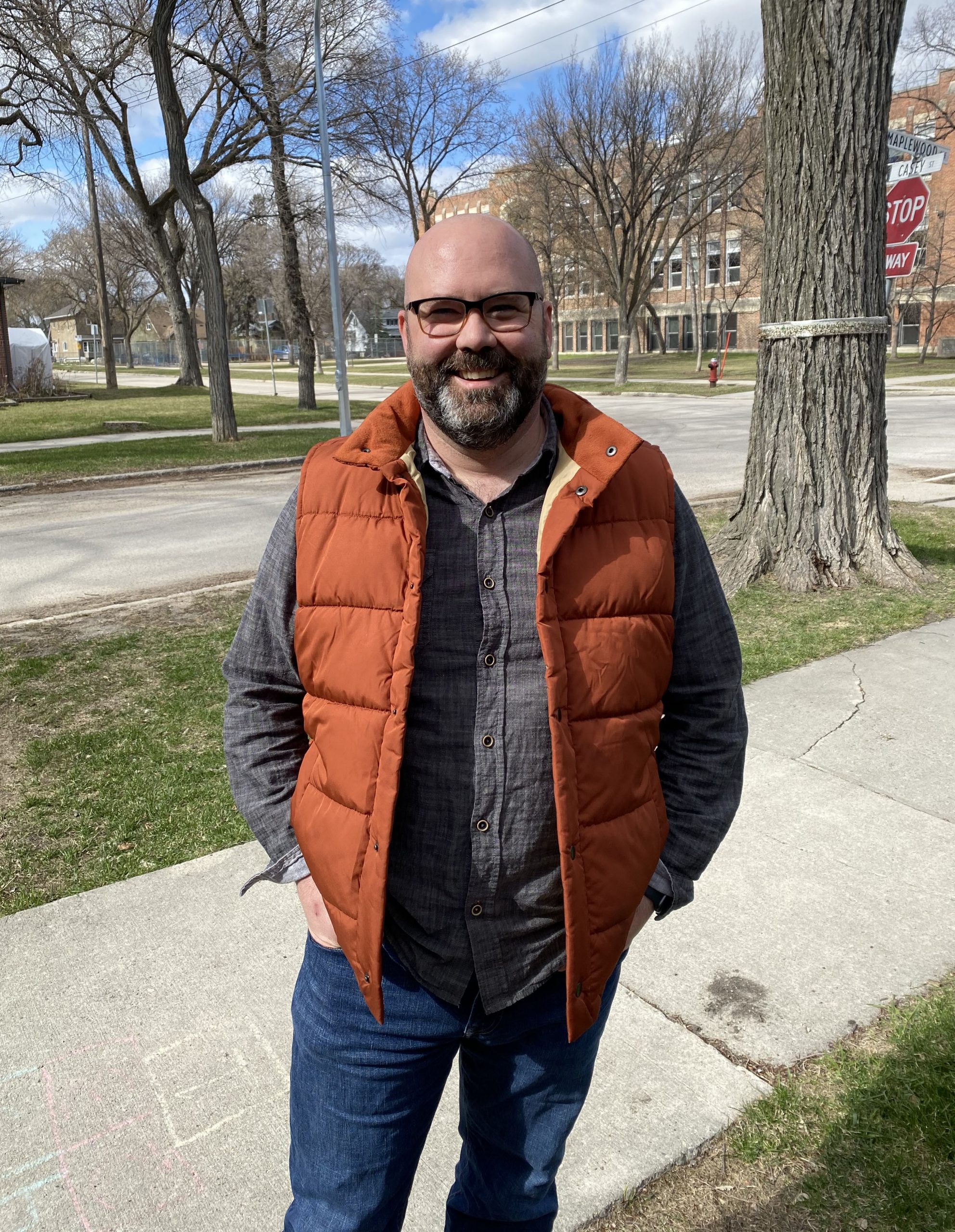