École Riverview School could have a new play structure as early as next fall. The parent advisory council is fundraising to replace the 21-year-old structure next to the newer one. New parts for the original structure are no longer available, and it’s now missing a flight of stairs, with many other pieces nearing the ends of their life cycles.

Students, parents/guardians, and staff voted between three new designs. One is similar to the original structure, another is mostly vertical climbing equipment, and a third is a hybrid of both. The original and the hybrid were voted to the top. The hybrid is most likely to be chosen, but the final decision will depend on funding.

One of the goals for the new structure will be increased accessibility. Transfer stations will allow students with mobility aids to park them and climb onto the structure.

The parent advisory council also wants to improve drainage around the structure, replace two trees, and possibly another four damaged in a storm.

If everything goes according to plan, the new structure could be completed over the course of a few weeks in the fall, but first, they need to acquire funding.

So far, money has come in through grants and parent advisory council initiatives, but to complete the project, the council is also seeking funding from individuals and businesses within the community.

If you’d like to contribute to the new structure, you can do so HERE. 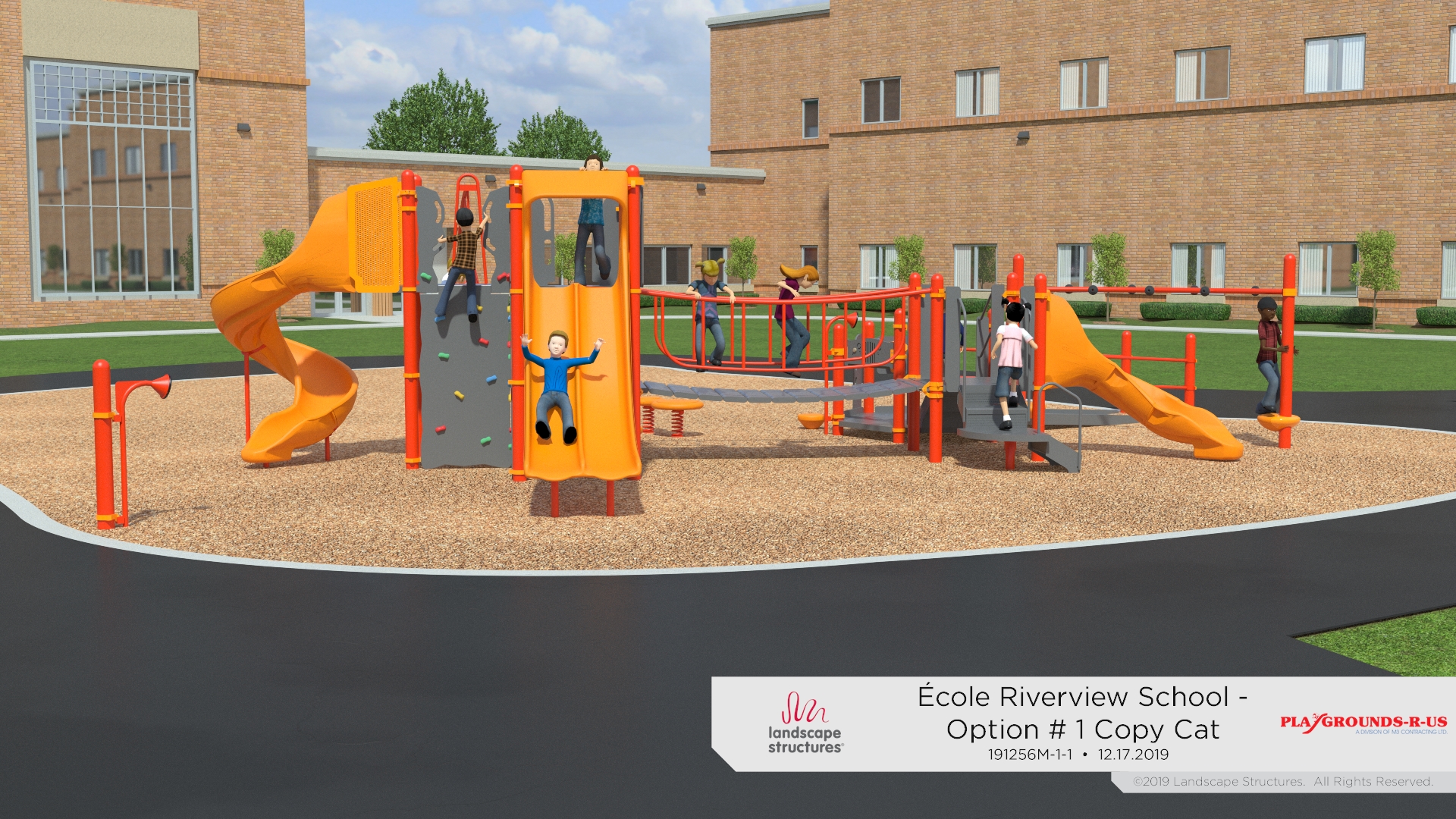 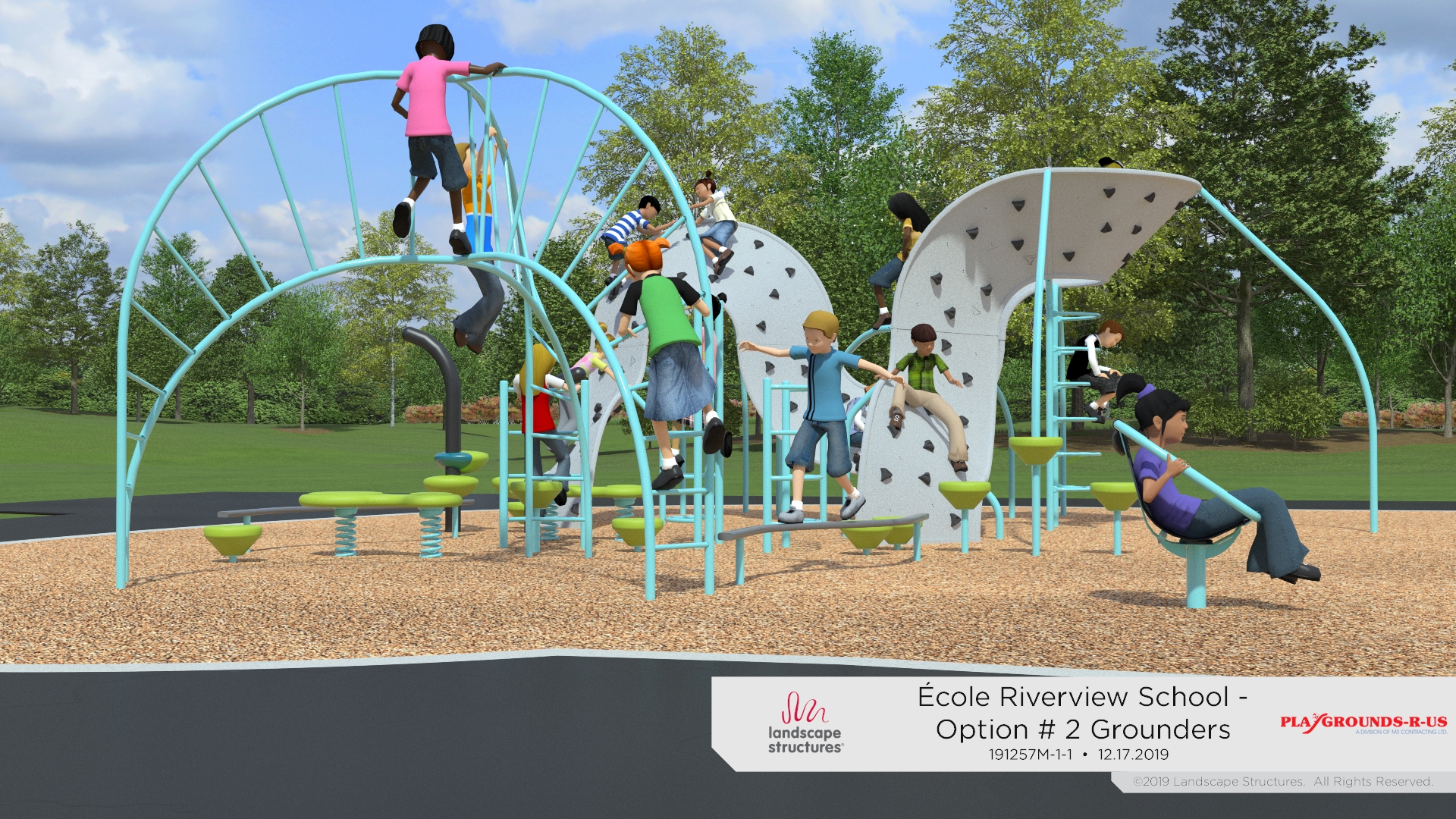 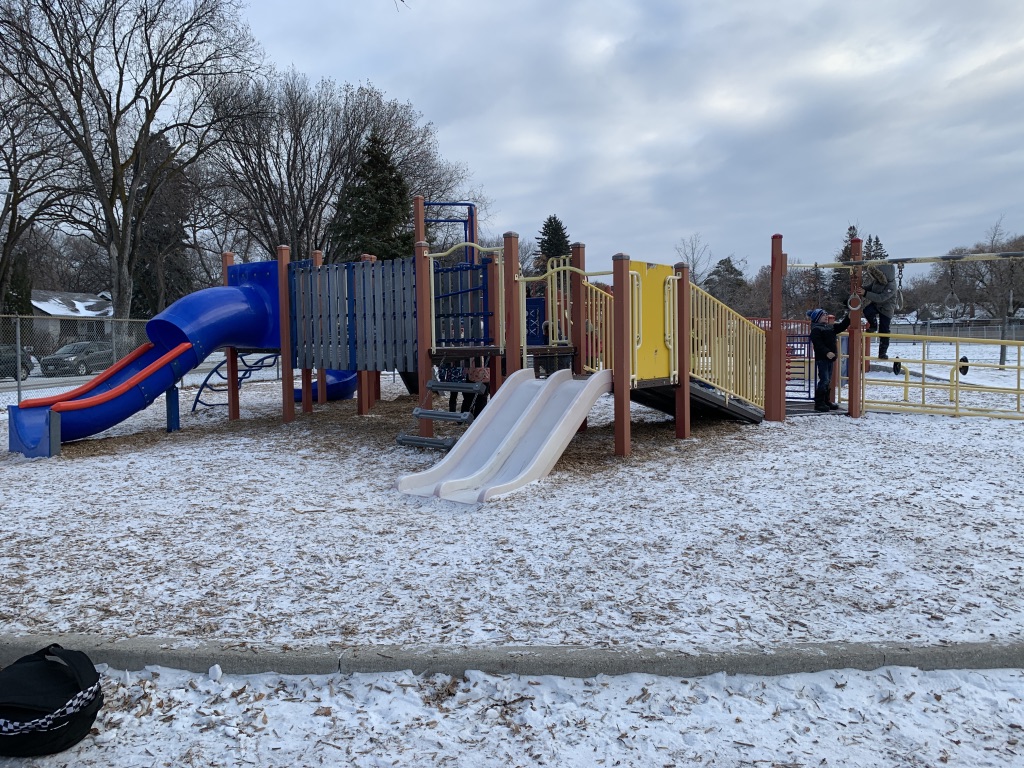 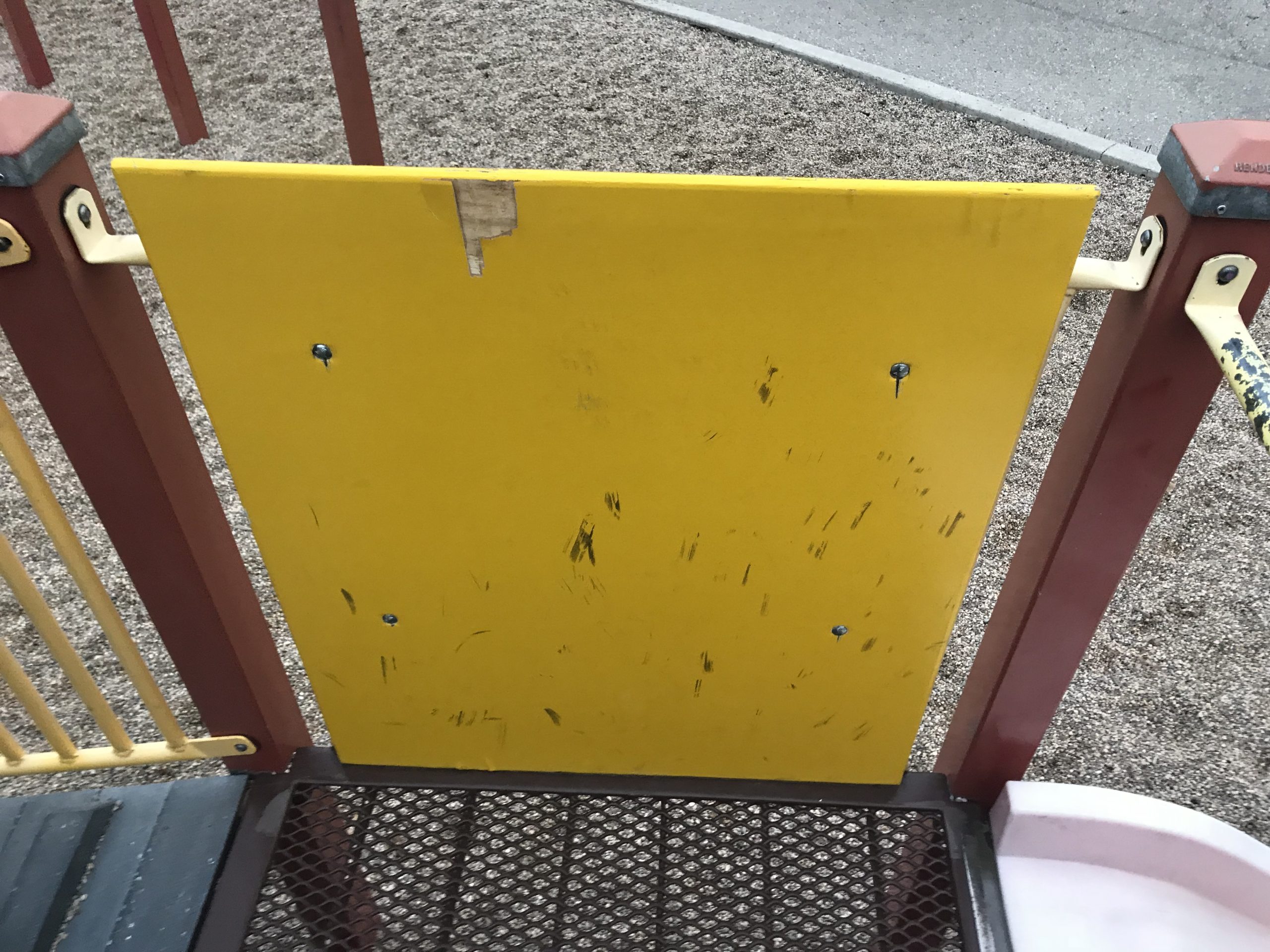 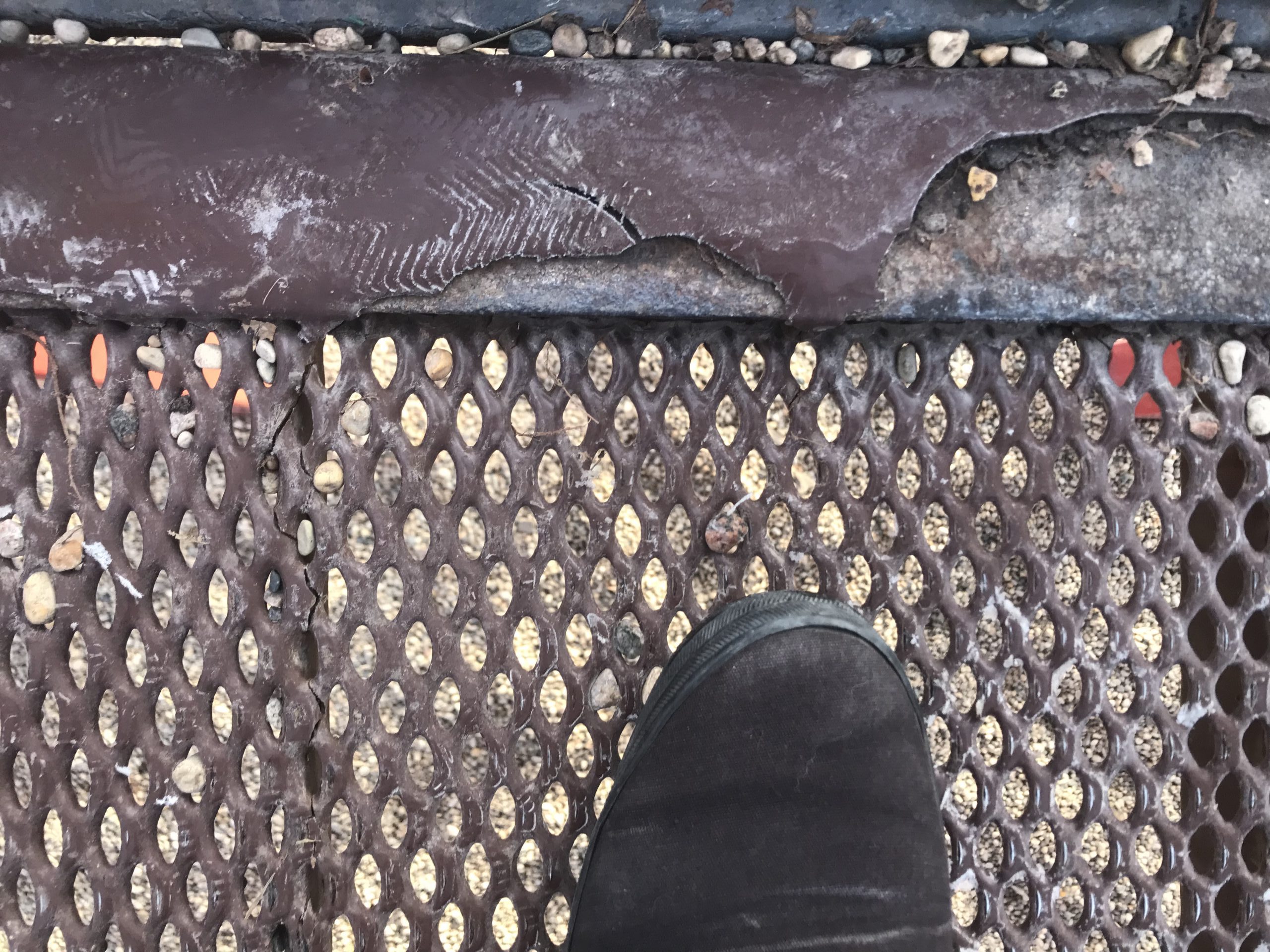 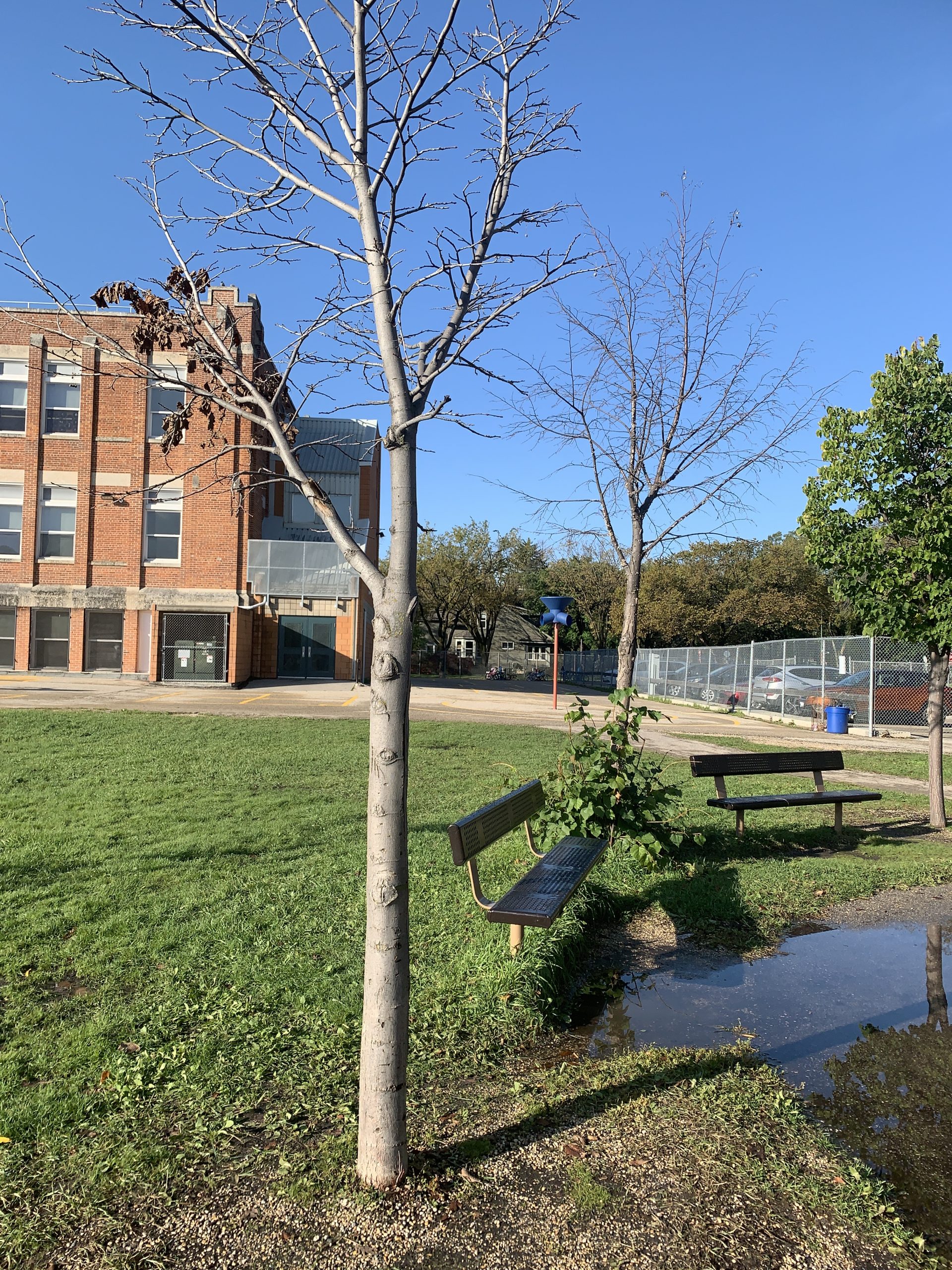