Riverview Rowdies Bowling League Gives Back to the Community

This would have been the bowling league’s 30th anniversary. Unfortunately, this was also the year that Park Alleys closed.

Kathy Larson started the bowling league when Rob Forbes, owner from 1975 to 2011, approached her to put it together. He told her if she started one, he would make an annual contribution to the community centre, which sold her on the idea.

She’s been bowling at Park Alleys since she was a teen, “I’m 65 now, so do the math,” she says with a laugh.

Park Alleys opened 73 years ago in 1947. At its peak, she figures the bowling alley must have hosted 16 leagues, but unfortunately through the years business dwindled, leaving the Riverview Rowdies as the only one left.

They used to hold an annual banquet at Park Alleys with trophies and prizes, but this year that wasn’t possible. Kathy decided to end the bowling league with the same act that started it, a contribution to the Riverview Community Centre.

Instead of spending money on the banquet, $1000 was split between the community center and Winnipeg Harvest.

Park Alleys might be closed, but that won’t last long. The new owner plans to reopen with four of the six original lanes, along with a bar, restaurant, and live music. Kathy is excited about the future. She says, “We were the last out, we want to be the first in.”

Find out more about the extensive renovations underway at Park Alleys on their Facebook page at https://www.facebook.com/parkalleysbowl/ 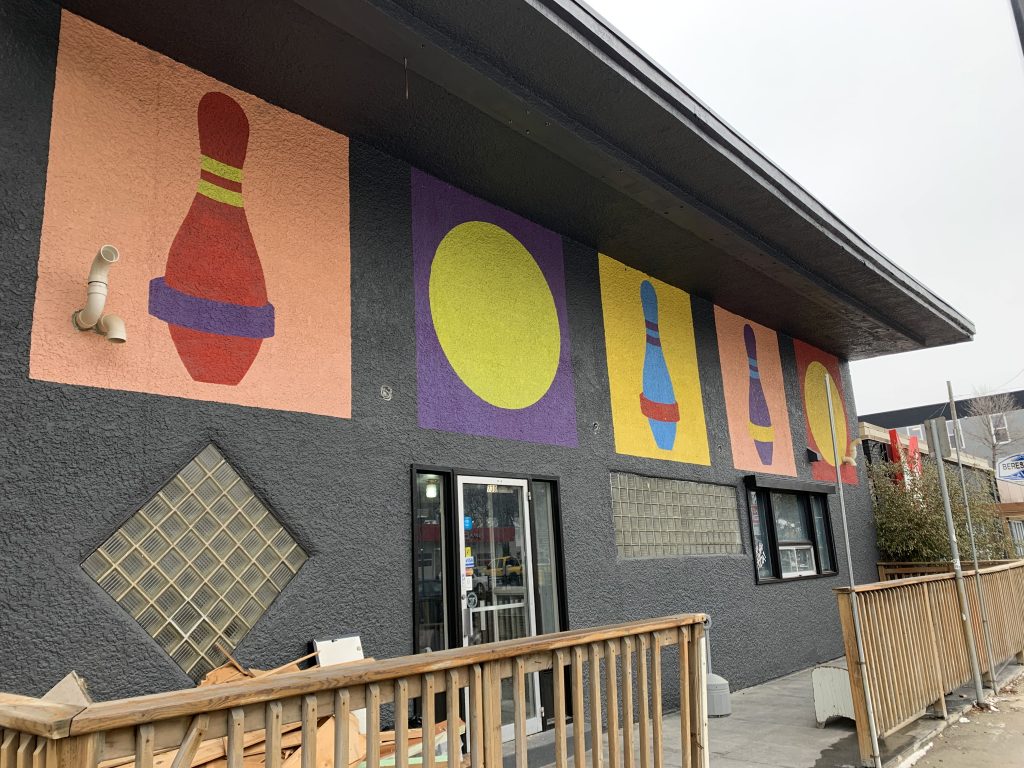