Dennis started with the community centre as the Jackrabbit’s Skiing convener, then moved from secretary to vice-president, and eventually to president of the board.

Sitting on other boards, like those of Sustainable Building Manitoba and the Winnipeg International Children’s Festival, taught him a lot, and his skills as Manager of Environmental Sustainability with the Assiniboine Credit Union transferred well to his work on the board.

Making connections is an important part of the job. The community kitchen got its start when a neighbour mentioned to Dennis that they knew someone at the government providing funds to create rental spaces for food entrepreneurs. Dennis hopped on it, and the additional funds allowed the club to greatly improve the design and equipment of the kitchen project. The space now provides a source of revenue for the club and is a resource for local small businesses and community events. 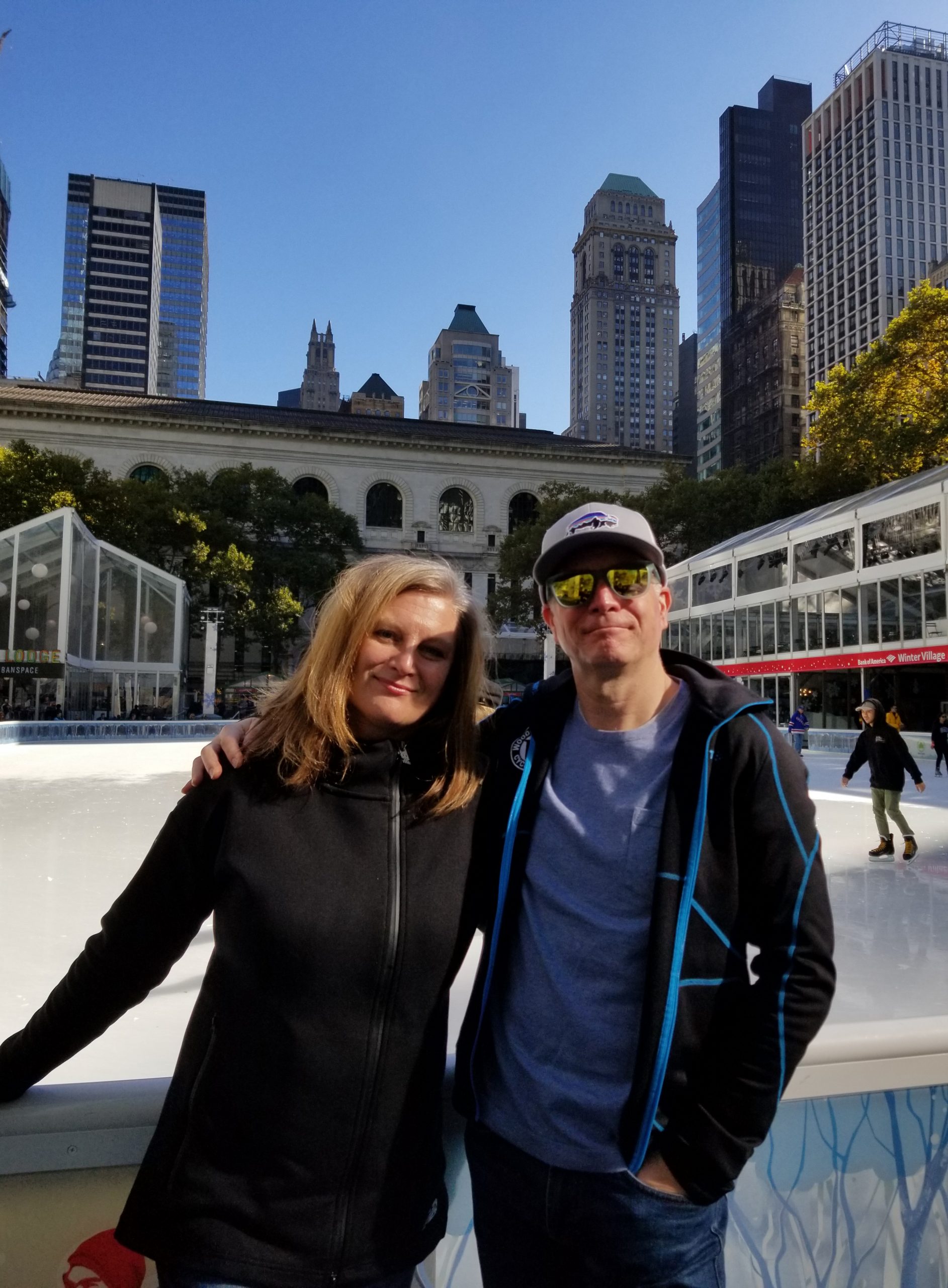 One of those community events was the Fall Supper, one of Dennis’s proudest achievements. It was an opportunity to raise funds using the kitchen and bring together the community. Seeing everyone socializing in the hall felt like the culmination of so many things. It was thanks to the renovated kitchen and hall spaces that they were able to feed 200 people within a couple of hours.

To Dennis, the Fall Supper was symbolic of improvements made to the club over the years and leaves him feeling excited about what’s been accomplished and what’s to come.

During his time as President, Dennis was also able to bring Riverview the Park Run, a weekly 5k run along Churchill drive.

When the Frost Bite River Run was looking for a new group to organize it, Dennis thought it would be a perfect fit for the club. Now lots of runners tell him it’s one of their favourite runs in the city. In addition to the run itself, making food in the kitchen and having the space to stick around and socialize after the run is just as important as the run itself, says Dennis.

He’s missed those sorts of in-person events during the pandemic, but this pause has let him focus on other things, like renovations at the club. A new meeting room replacing two of the old change rooms is ready for use when the club re-opens. He’s really proud of the work the renovation committee and Charles did to secure the funding and transform the room into a space better suited to the community’s needs.

Dennis wants to see the club last, and says to do that, it needs to adapt to the recreation needs of the community and serve everyone. That means not focusing on any one type of activity, because the club is more than sports and birthday parties.

After 20 years of living in Riverview, Dennis is moving on to the role of past president. He’ll be staying on the board and continuing work around the club.

He says being part of the board has been a very good experience and encourages anyone interested to join. 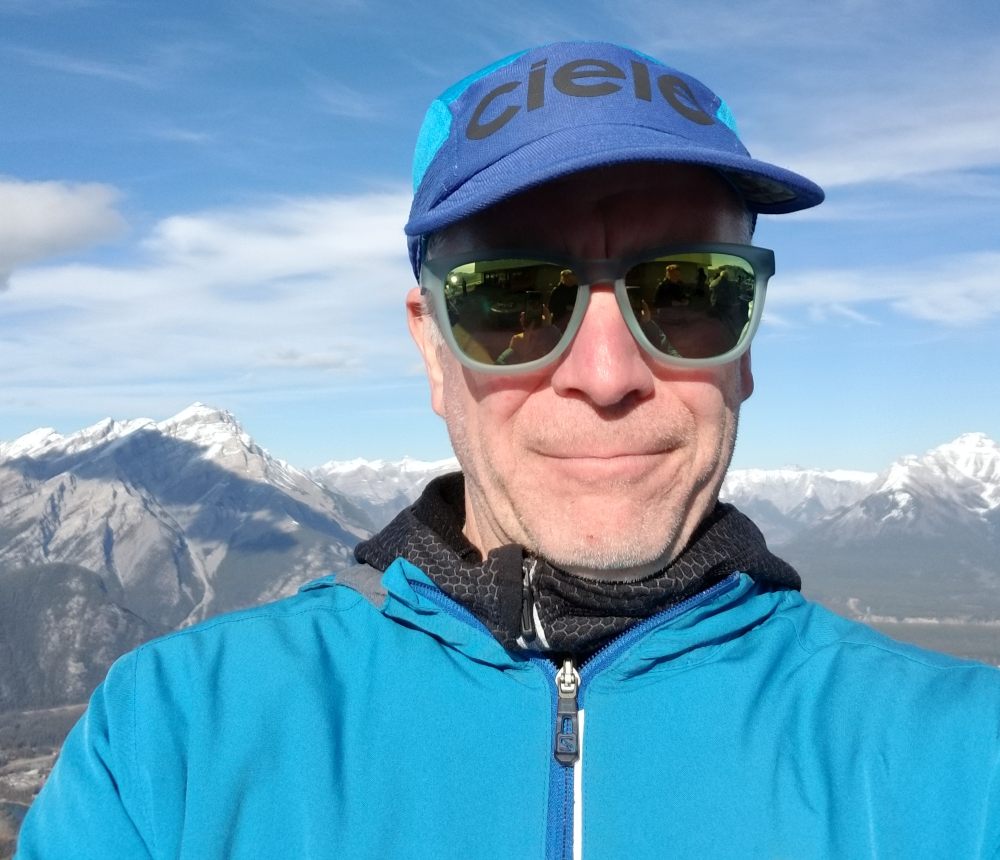